The ISS and Parallax, One More Time 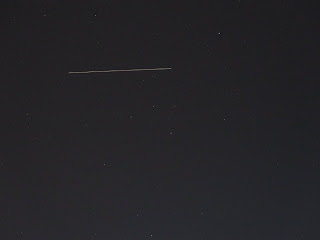 After our attempt to use parallax to determine the height of an iridium flare, Dean Male and I tried to do it with an ISS pass, somewhat higher in the sky to fix some issues with the parallax calculations. I got the ISS as it was at its highest, but Deans firing mechanism had a meltdown and his shots might not be salvageable. 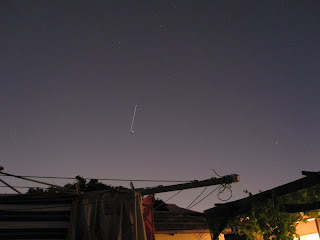