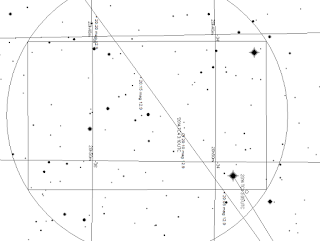 I managed to capture it by camping out where the Minor Planet Ephemeris center predicted it would be and waiting until the time it would be predicted to pass across the field of view before imaging.

The asteroid zipped across the field in a mere 12 minutes. The asteroid is a fast rotator, with a period of 12 minutes and 14 seconds, and the asteroid can be seen to dim midfield.

There are quite a few good images of the  asteroid on the web, like this one from the SONEAR observatory.