Talking about the ISS to the Australian Air League 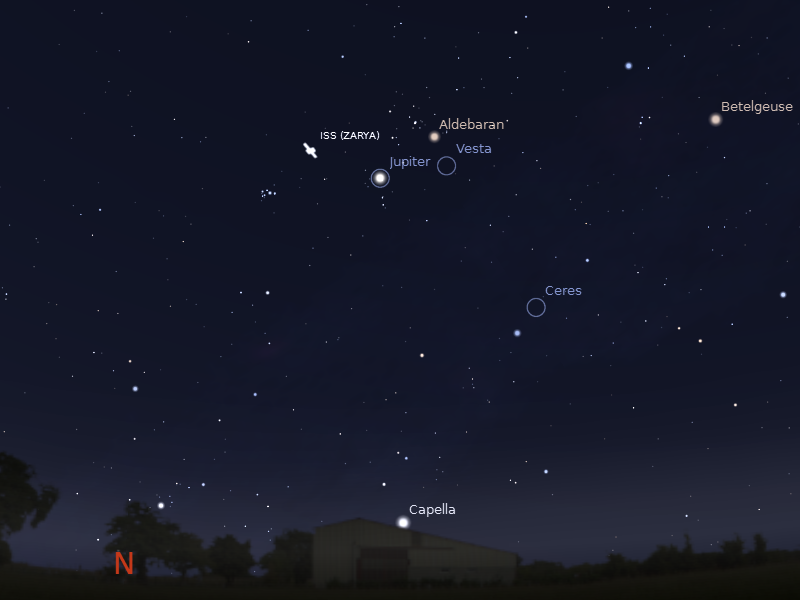 On Friday night I gave a talk to the SA branch of the Australian Air League. The Air League is a bit like Scouts, only with an aviation/avionic theme. They have their 80th anniversary coming up, and have applied to speak to the astronauts of the International Space Station.

So that was where I came in, to give a talk that would give a wider introduction to the ISS and what the astronauts did. I divided my talk into the history and structure of the ISS, what science is being done on the ISS, school student participation in the ISS (did you know there was a LEGO-ISS collaboration to demonstrate how to build useful structures in microgravity), how to see the ISS for yourself and finally, what question would you ask a ISS astronaut. 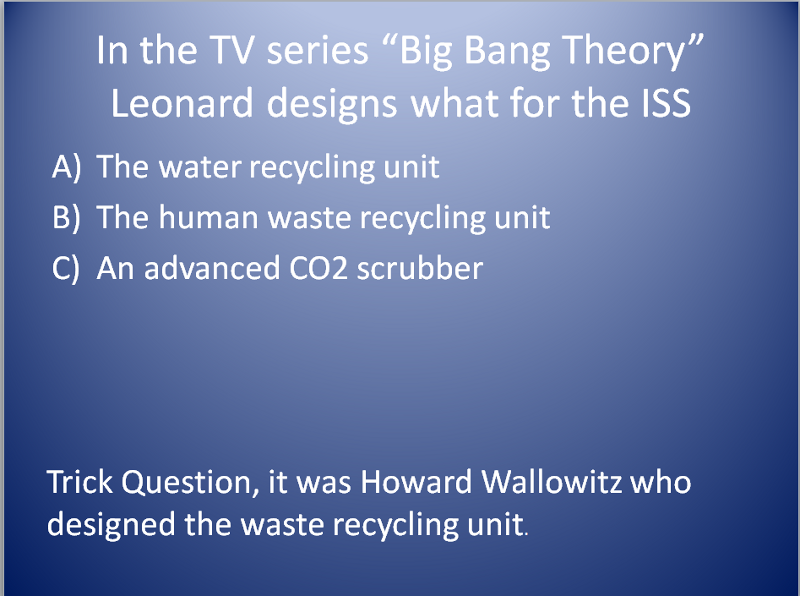 Preparation: I knew I was going to be giving a talk to a group of kids of differing ages and differing exposures to the ISS, I was sure some would have even more knowledge than me. So to start off with, I made a short occasionally humorous quiz about the ISS. As well as establishing the kids base knowledge, this would also break the ice and  make the session more interactive, instead of me just being a talking head.

Preparation 1: I downloaded all the videos, embedded them, made sure they were in the same directory in the memory stick, tested the assembly on 2 different computers to make sure the animations worked. I exported the powerpoint in two different versions in case the laptop could only work with older powerpoints, I even exported the whole thing to PDF just in case neither power point presentation worked. I also made a copy onto CD in case the flash drive died.

Preparation 2: I printed off a bunch of starmaps, so I could show the kids how to use star maps when looking for the ISS, I printed out a handout with all the links I used in the presentation to ISS prediction sites, star-maps and free photo manipulation software, and a bunch of make a paper ISS sheets.

So how did it go? Fantastic! The kids (and kids at heart), were eager, engaged with lots of interesting questions. The "what would you ask an astronaut" session came up with some pretty good ideas such as  "does time go faster on the ISS". Also, a jam biscuit makes a good prop for discussing protostellar dust disks.

What didn't work so well? The weather didn't cooperate, so I couldn't do a live demonstration of the star-map use (I wasn't actually counting on it, and there were no ISS passes that night anyway). Despite extensive testing, the embedded videos didn't run in the powerpoint (I was able to run one later independently, then I ran out of time). I didn't print off enough ISS models (but that's because I ran out of ink printing them). I let the kids questions run on a bit too long (but on the other hand they were just so enthusiastic, it seemed a shame to rein them in).

The next time I do something like this, I'll cut down on the slides so the kids can do more. Spend a bit more time on the hands-on, how to image the ISS yourself. And break out to stand alone videos rather than try and run them in power-point.

Despite the glitches, it still went very well, more due to the kids than me. I had a great time (and it certainly looked like the kids had a great time). I really hope they get to speak to the ISS astronauts, they truly deserve it.

Comments:
...sounds like thee and kindred had an awesome time! ~ blessed be!...(O: