Asteroid 2014 AZ5 Will Not Hit Earth (Because it Doesn't Exist) 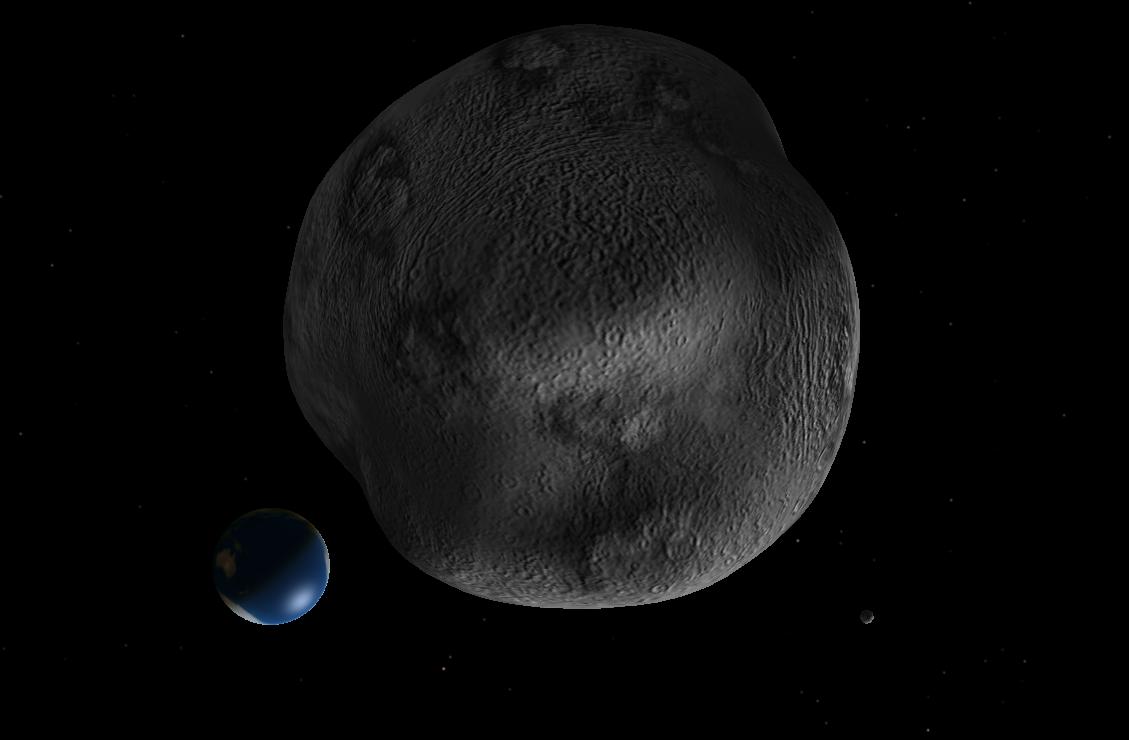 There is a story rapidly going viral that a large asteroid will hit the Earth in March, the text in all the stories is near identical.

"The space rock, which is called 2014 AZ5, is about 960 feet wide. It may come hit Earth in early 2013 and there are urgent meetings going on among scientists on how deflect it."

There are a few clues that this is a fake. One is the spokesman, Quami Lochmo, doesn't actually exist (and his name changes in the "press release"). Another is the complete lack of any such story on the ESA site. Yet Another is that the story originated in the World Weekly News, a publication notorious for not letting facts get in the way of a good story.

The there is the fact that asteroid naming conventions require the asteroid to be named with the year of its discovery, without a time machine, you can't have an Asteroid named 2014 AZ5, and there is none in the Minor Planet Center (but there is an asteroid 2013 AZ5, which will come nowhere near us).

So, you can breath easy, no killer asteroid this month.

Comments:
All this asteroid action recently! It reminds me of this novel I just read called THE MYOSHI EFFECT, about how people and the governments react when a giant asteroid heads toward earth. While it's a funny book, like Dr Strangelove or something by Douglas Adams, what it describes isn't that far-fetched considering all that has happened. Fact? Fiction? It's all the same sometimes!

to much stuff going around earthquack.wearther chainges.earth axis is going silly and the equator is 40'off what more can we exspect

I don't see why people would even make this up is the first place.