Comet ISON is Not Adjusting its Orbit Around Mars, it's a Hoax. 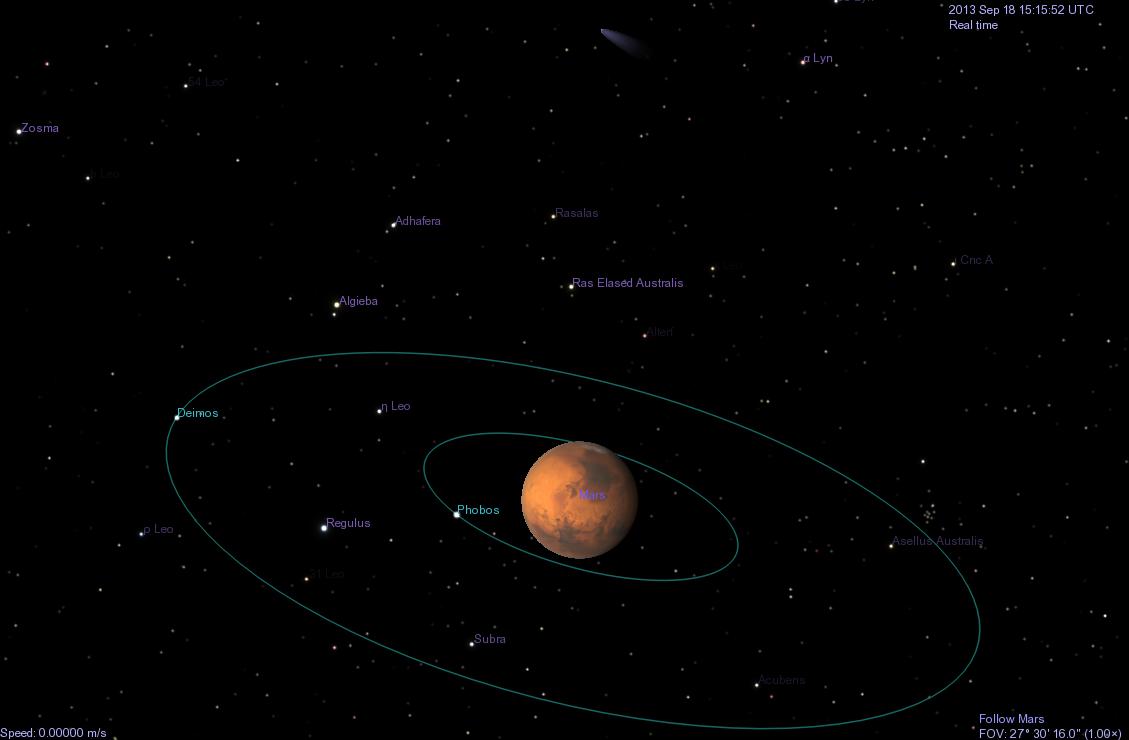 You may have seen an article circulating through the internet in various venues. It claims that the Russian  Federal Space Agency ROSCOSMOS has reported that


Comet C/2012 S1 has made a number of “unexplained orbital adjustments” around the planet Mars seemingly to better align itself with the Red planets strange moon Phobos.


This is a hoax. Comet C/2012 S1 ISON is not orbiting Mars, it will reach Mars on October 1, where it will pass 20 Earth-Moon distances away from the Red Planet, and well away from Phobos. Also the 132 day "standstill" refers to its slow increase in brightness, not any change in orbit. The comet is not much dimmer than expected, and is not under intelligent control (this was another hoax purportedly from Russia that tuned up with comet Elenin)

The author of the article, Sorcha Faal, is a well known hoaxer.

Thank you for this information.