The New Moon is Saturday November 22. 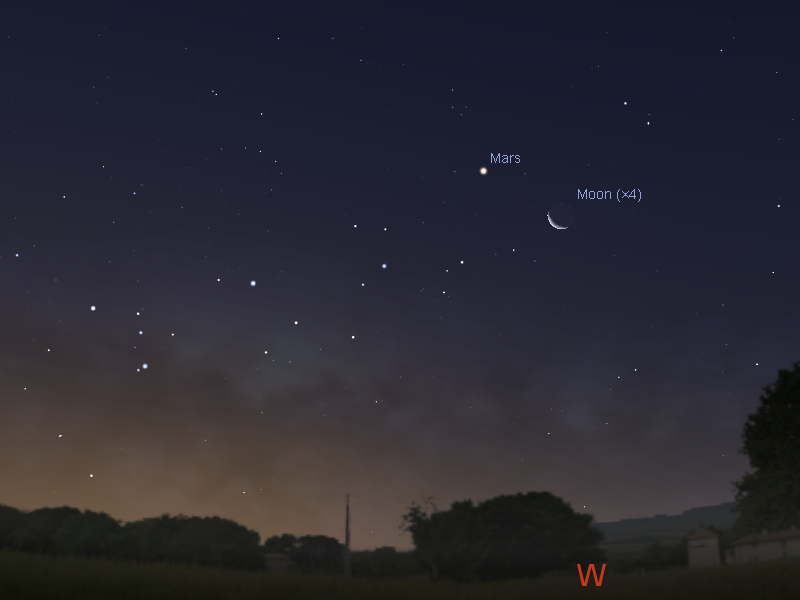 Evening sky on Wednesday November 26 looking west as seen from Adelaide at 21:00 (9:00 pm) ACDST in South Australia.  The Moon is close to Jupiter. Similar views will be seen elsewhere at the equivalent local time (click to embiggen).

Venus is comes out the glare of the Sun by the end of the week, but will be very difficult to see low on the western horizon in the twilight.

Mars is still in the constellation of  Sagittarius, but is heading for Capricornius. 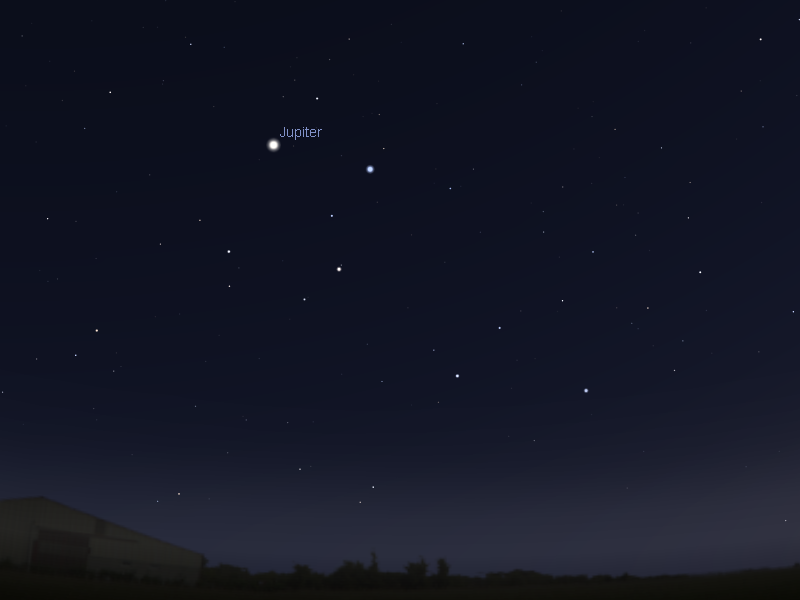 Morning sky on Saturday November 22 looking north-east as seen from Adelaide at 5:00 am ACDST.  Jupiter is above the north-east horizon. (click to embiggen). 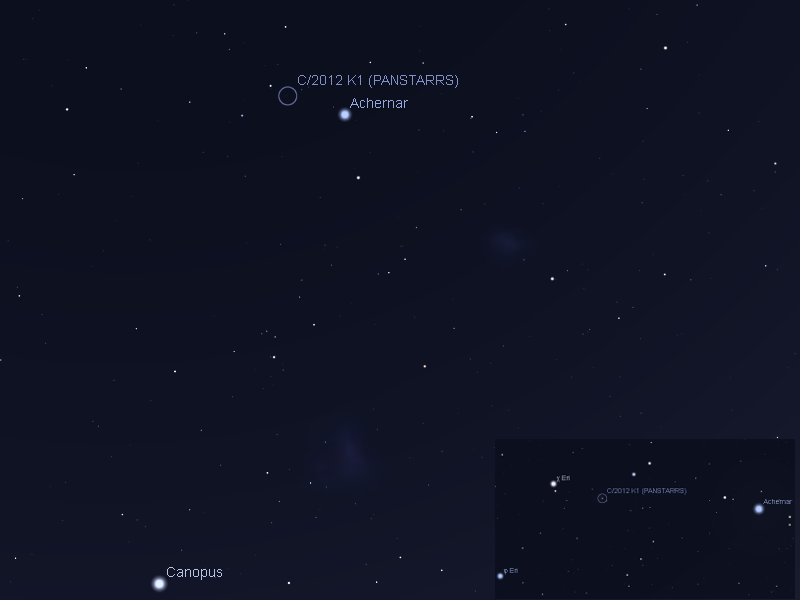 At magnitude 7.7 you will need to let your eyes adapt to darkness to see the comet clearly. It doesn't have any spectacular encounters, but will look nice amongst the stars. While the comet is fading, and becoming more difficult to see in binoculars, it remains very easily visible n small telescopes.

SmallestOne turns a prime number old
Philae Made It! We have Landed ona a Comet!
The Towering Cliffs of Comet 67P/Churyumov–Gerasim...
Comet 67P/Churyumov–Gerasimenko in Celestia
BREAKING NEWS! Philae Lives! (Philae heads towards...
Tomorrow we Land on a Comet
The Sky This Week - Thursday November 13 to Thursd...
The Sky This Week - Thursday November 6 to Thursda...
Catch a Series of Bright International Space Stati...
Southern Skywatch November, 2014 edition is now out!