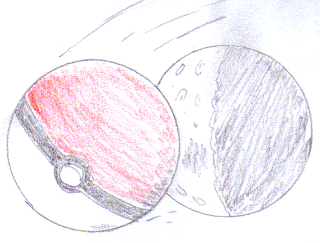 Hello out there and welcome to issue #142 of the Carnival of Space! The Carnival of Space has returned to the Southern Hemisphere again, and boy do we have some goodies for you, even if you have to read them counter clockwise. To start the ball rolling, Cumbrian Sky reflects on what amazing times we live in. On a similar theme, Steve of Steve's Astro corner is torn between his love of adventure and love of gizmos when it comes to space exploration.

Dynamics of Cats presents a dramatic video of the Solar Dynamics Observer launch destroying a Sundog. The Noisy Astronomer talks more about the Solar Dynamic Observer and Space Weather. On a more down-to-earth note, WeirdWarp talks about plate tectonics.

A Babe in the Univers 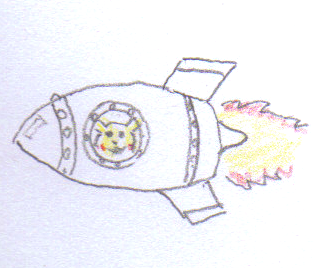 e reports that NASA administrator Charlie Bolden reassured anxious Johnson Space Center employees that human spaceflight is far from over. Ironically, at this time CollectSpace reports that NASA has announced the winning patch design in end-of-shuttle contest. On the theme of the shuttle, The Universe Today presents a gallery of images from the STS-130 mission: Scenes from Space; the best images from the first part of the STS-130 mission.

If we are going to remain in the space race, we need better space drives. The Next Big Future looks at propellantless space drives using the Mach Effect. Centauri Dreams sends ''Pushing Up Against Lightspeed", where near C speeds make interstellar hydrogen lethal and time dilation rules. Discovery news looks at this and other problems, and possible solutions, to making a working warp drive. Cheap Astronomy investigates the possibility of becoming a black hole at high speed.

After all the exciting theorizing, 21st Century waves asks "Can the Private Sector Take Us into Space?"

Around the Solar System: 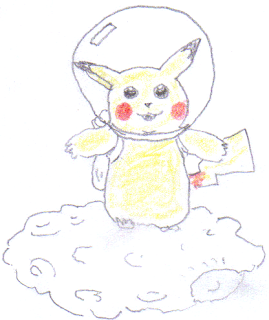 I've been blogging about the view of the sky from other worlds a lot lately. This week I ask what would the current opposition of Vesta look like from Mars, and how bright would Vesta get? The Lounge of the Lab Lemming has a different take on asteroids (good for a chuckle). Alices Astroinfo has two entries this week. The first is "How long does it take to communicate with Mars?" and ponders what an interplanetary internet looks like. "Why is Rust Red?" is a nice piece of chemistry geekiness that I, a chemistry geek, can get right into. Also relevanyt to the colour of Mars.

Gishbar sends in animated simulation of four flybys of Io planned for the Jupiter Europa
Orbiter, a mission currently aiming for a 2020 launch and a 2025
arrival at Jupiter. 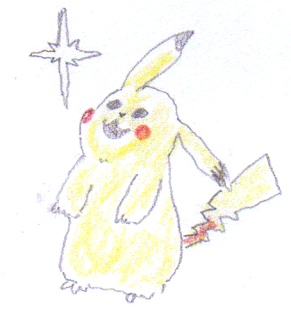 Lots of galaxy action this week. Chandra's Blog has a magnificent composite picture of the Andromeda galaxy (M31), in X-ray, visible, and infrared light. StarryCritters explores the new Hubble, Spitzer, and GALEX image of interacting galaxies that make up Hickson Compact Group 31. Will Gater has 10 incredible infrared space images from the WISE spacecraft featuring planets, nebula and Galaxies as you have never seen them before.

Speaking of galaxies, the Space Writer finds that things aren't like they used to be, when we look at galaxies in the early Universe. While not quite as deep sky as the early galaxies, AARTScope blog goes deep while imaging the Eye of the Seagull nebula, with a stunning 12.9 hour exposure. Meanwhile, StarStryder tries to get to grips with Einsteins concept of gravity.

Comments:
the China's astronauts lunar landing could happen within 8 years and seen on standard and 3-D TV by over 6,000,000,000 people worldwide [ http://bit.ly/9Wtqzr ] however, the Constellation program is wrong, flawed and TOO expensive [ http://bit.ly/aK4KA0 ] and the new "commercial space" is up to FIVE TIMES more expensive than the Space Shuttle [ http://bit.ly/aP70mi ] as a consequence, NASA and USA will face a deep DECLINE and, soon, will be no longer a space leader http://bit.ly/dpkPas

The Sky This Week - Thursday February 25 to Thursd...
Astropoetry for the International Year of Astronomy
Spleen Guy - Chapter 2 - Page 5
ISS and Shuttle Shoot the Moon in South Australia
Opposition of Vesta from Mars
Vesta Again
Orion's Sword
Carnival of Space #141 is here.
Snowballs, Snowjobs and the Lambert-Monckton Debate
Vesta flys by 40 Leonis