Book Review: How it Began 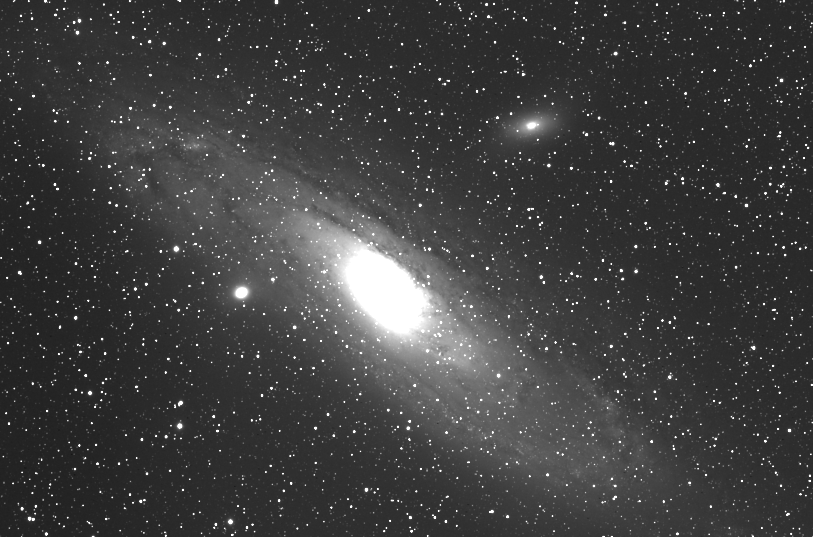 There is a well-known (at least in Geek circles) movie called "Powers of Ten", which starts of at the atomic scale and pulls back its focus, (in powers of ten of course) until we see the Earth, then the solar system, then the galaxies beyond.

Chris Impey uses a similar approach in his book "How it Began", only as well as going up from Earth to solar system to the galaxy and beyond, he takes us back in time as well, to where it all began. Doing a good, accessible book on the origin of the Universe is always a hard task, as our ideas on the origin may seem simple but have hidden, lurking complications in them.

By starting with the familiar, Chris sneaks up on these central ideas a step at a time, in an engaging way. As well as the central time travel metaphors, each chapter is top and tailed with the authors imagined viewpoint of this journey. I was a bit less enthusiastic about this device, sometimes it worked well, and sometimes it felt a bit contrived. I suspect this is more to do with how I visualize the same events (one day, Chris, myself and Larry Niven can get together and discuss what would happen to an astronaut on Pluto), but the critical thing is that these bookends didn't distract from the story.

In each section Chris mixes explanation, historical snippets and his own personal experience. As he has a wealth of directly relevant personal experience these episodes enhance the story rather than diverting it (I winced in sympathy at the story of shattered glass astrophotography plates). They are welcome rests on the path to enlightenment.

In a book where you are trying to explain abstruse physical theory, where the scale of the universe beggars our own earthbound experience, metaphors and analogy will inevitably be used. Chris does these devices well, I found one a little strained, but the majority were fresh, clever and very helpful (I really liked the dancer in the white suit with a partner in a dark dress for explaining Doppler wobbles for detecting exoplanets, but the analogy of the shadow of his partners feather boa to explain transits didn't work for me).

The mark of a good book is when you learn something new about a field you thought you had covered, and despite having a reasonable familiarity with most of the material, I learnt a thing or two from this book. I didn't know about the race to measure parallax for example. Even if you are well versed in these areas, Chris's book tells the story in such a refreshing way that it is worth reading to see how he explains it.

Explaining our theories of how the Universe began is always fraught, but Chris does it with aplomb, the steps leading up to string theory, and the shattered hopes that came with it are well described, the various "what caused the Big Bang" ideas are fairly surveyed. One of the things I really liked was the clear explanation of the various versions of "alternative universe" theories, which often leaves people puzzled. In fast moving fields like observing exoplanets, events have caught up with the book, but in a good way. A couple of places I found myself saying "yes, you called it".

Despite the recent advances this book will relevant for many years to come. From Earth to exoplanets, from dark matter to the Big Bang, Chris covers them all with aplomb, as we might expect from someone who teaches cosmology to Buddhist monks.

If you don't have much background in astronomy and want to learn more about the Universe, this book is for you. Even if you have a very good grounding in cosmology, this book is worth a read for the historical perspectives and the personal tales, and the analogies which you can pinch to explain things to your friends.

I give it four and a half out of five Quasars.

Comments:
One thing I don't get is why we call it a Big Bang, when it wasn't and why all documentaries seem to show it like what I imagine a supernova would be - from outside the universe even.