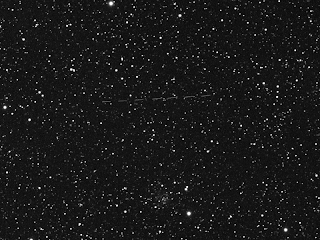 I was trying for a longer series of images to make a really cool animation, but the oncoming twilight put paid to that.